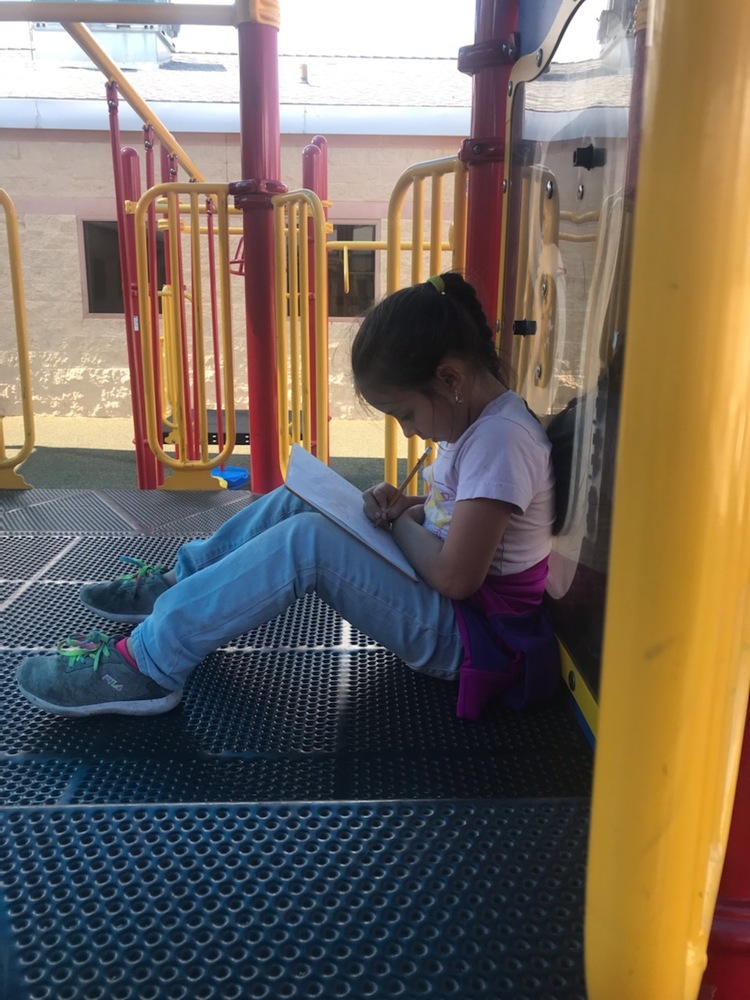 First grade began a study of “Forces and Motion” this month.  Students learned that a force, such as a push or a pull, puts objects and/or people into motion.  We used playground pieces, something first graders are very familiar with, to connect the concept of force and motion.  Students started out by mapping equipment on the playground.  Students were asked to think about different playground activates and their purpose.  Students were then asked to think about how each of the pieces result in motion to a person or an object.  We then broke up into teams, did experiments on the playground equipment, and reported our findings to the class.  Finally, they each added the newly discovered facts to their maps of the playground.  Students enjoyed being scientists, studying forces and motion and thinking of movement in a scientific way! 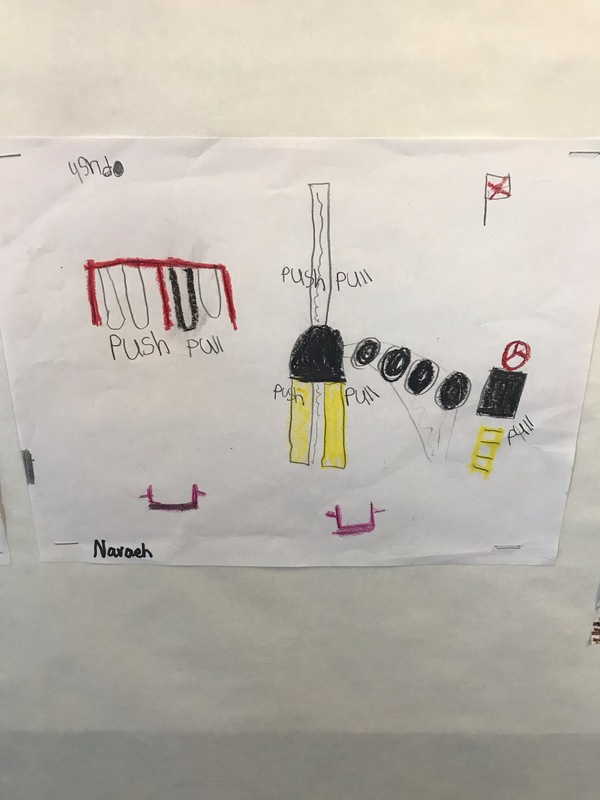 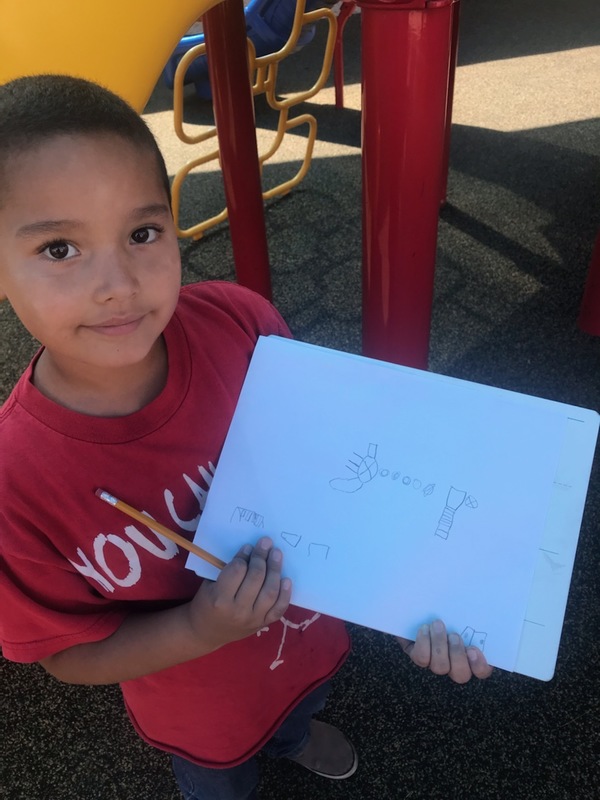 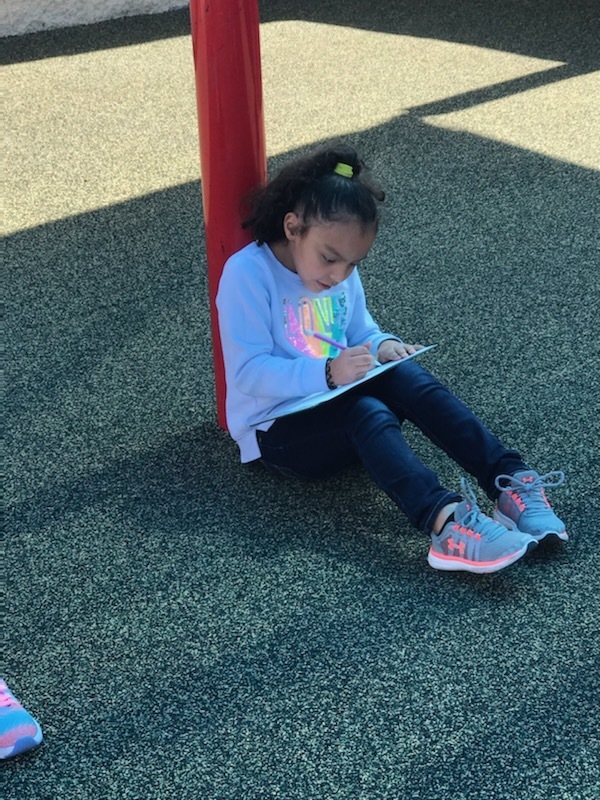