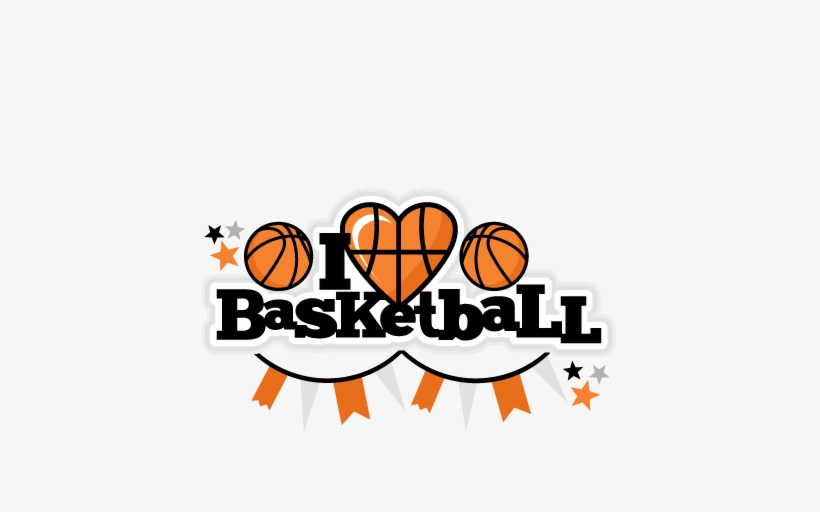 The Ash Fork Middle School Girls’ Basketball season came to a successful end on December 12th, 2020.  The season ended with 24 girls ranging from 5th grade to 8th grade. This is the third year we were able to have an A, B, and C team because so many girls participated.

The “A” team took 2nd place at the I-40 tournament in Williams.  The final score was 30-44 against the Parks Mustangs.  Everybody did their part to make sure the press and press breaker was executed the entire game. The “A” team was led by point guard Isabella Acosta and center Gracie Staples. The Williams athletic director, Phillip Echeverria, congratulated both teams for an exciting, high scoring game.