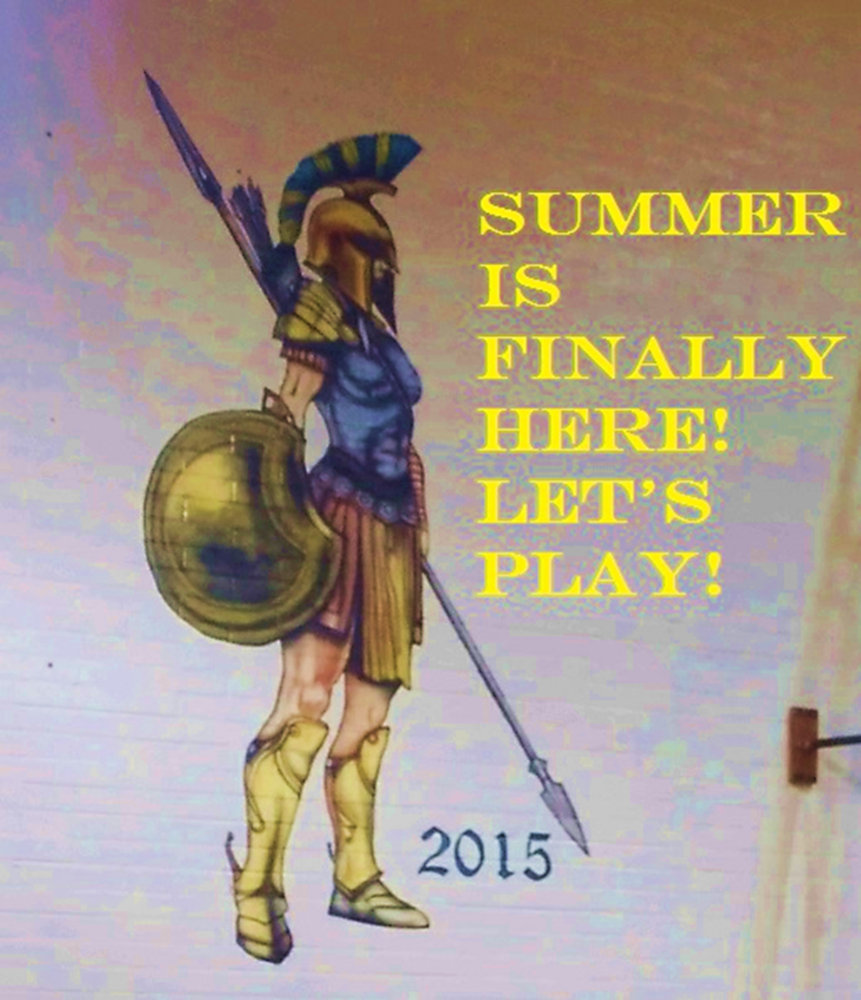 Though school is officially out, Ash Fork students are staying busy and active this summer thanks to the robust Athletics Department.

The boys’ basketball team is participating in three team camps in preparation for next season. The first will be the Embry-Riddle Men’s Basketball Team Camp June 8th-9th, and the second shall be the University of California San Diego Men’s Basketball High School Team Camp July 6th-8th. Additionally, the boys will be throwing down at the Cowboy Showdown in Camp Verde June 29th-30th.

The girls’ basketball team isn’t lagging behind by any means! They will be testing out their skills in Tucson June 22nd-23rd during the Southwest Shootout. This tournament is provided by Hardwood Hoops, a Tucson-based youth basketball organization that is not only dedicated to tournaments, but also leagues, camps, and 3-on-3 tournaments.

The Ash Fork Soccer team will also be traveling to Tucson this Fall for the Old Pueblo Soccer Classic September 28th-29th. This event is squaring off with nine participating schools from Patagonia Union to Snowflake to Blue Ridge and Benson. What a great event!

The Ash Fork Volleyball team will also be traveling to Chandler to participate in their Fall tournament.  They will also be practicing this summer to get ready for a great season.